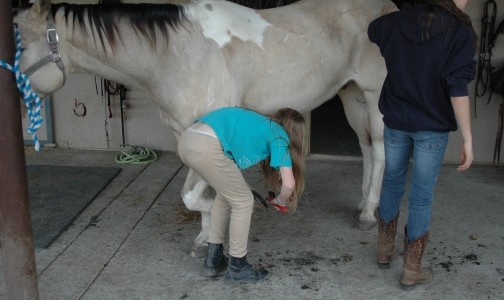 One thing that most people would say they can’t live without is a hitching post. The humble hitching post is an essential part of a horse property. Many people don’t really think about it as they tie their horse there every day to groom, tack up, and so many other times. It would be almost impossible to function without a place to tie your horse. So what goes into a hitching post?

These inventions are often in old western movies. They often appear outside of bars. The cowboy will ride up and tie his horse to a wooden hitching post and walk into the bar. There are many different types of hitching posts. The most common ones in the movies are two stout wood posts connected at the top by a strong round wooden beam. Some of them have metal rings that are attached to the beam. A modern adaptation of this is to have two metal pipes that are concreted into the ground with another metal pipe that runs along the top. Some other things that can be used for tying are a fence post, trees, and the trailer that you hall your horse with. 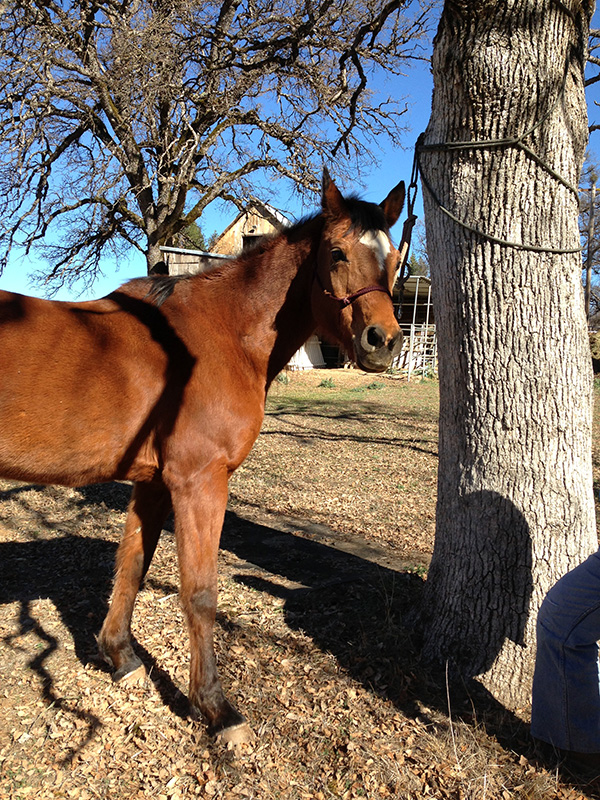 Somethings that you should take into consideration are shade, height, and strength. Horses may have to stand tied for a while and it is best if they are in the shade. Under the eaves of a barn or near a tree is good for the summer months and the winter months. The height of what you are tying to is very important. Some horses paw when they are tied and can easily get their hoof caught when they are tied to something that is two short. If a horse were to get spooked when they were tied, they may try to run through the thing they were tied to because it was too short, which may hurt them.

The other thing that hitching posts need to be is strong and immovable. Horses can and will test what they are tied to and if it can be moved, they may get spooked and go running, dragging it. The vinyl fencing that looks great is too weak to be tied to and horses can easily break it or pull it over resulting in them getting hurt and a fence that needs repairing. The metal pipe fence can be pulled on top of the horse if he were to pull back.